You are here: Home » News&Case » News » Good News! 3 Vaccines in China Will Be Available At The End Of The Year

Good News! 3 Vaccines in China Will Be Available At The End Of The Year

On Sunday 6th September, the cumulative number of confirmed cases of new coronary pneumonia worldwide has exceeded 26.6 million, with a daily increase of 200,000, and the death toll from the epidemic is 875,000. It can be said that the epidemic is still very serious. Under such circumstances, vaccines have become vital in the battle against the epidemic for all mankind. Countries in the world are stepping up research and development of vaccines, and China has been pushing forward with all efforts. Recently, good news came from China's vaccines. 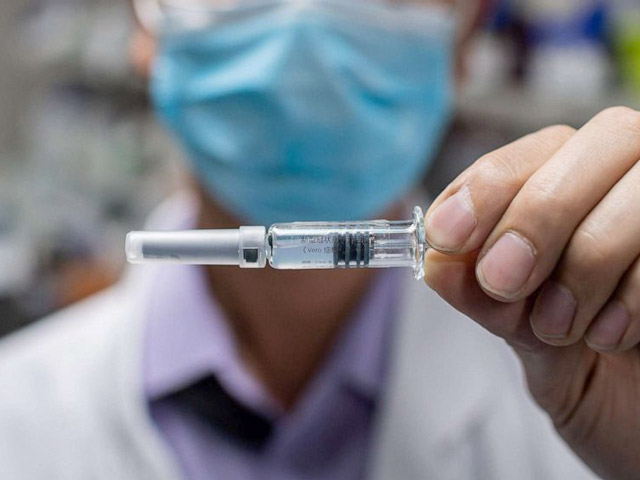 The production capacity of 3 vaccines in China reaches 600 million doses! China's vaccine has leaded the world

According to news from China Uinted Daily on September 5, China’s three new coronavirus vaccines that have entered the phase III clinical phase and are expected to be available at the end of the year at the earliest. These three vaccines were developed by Sinopharm Group, China Biological and Kexing Biological. Live vaccines. Two new crown inactivated vaccine specifications developed by China Biology, one is produced by Wuhan Institute of Biological Products, the other is produced by Beijing Institute of Biological Products, the combined annual production capacity of the two workshops can reach 300 million doses. 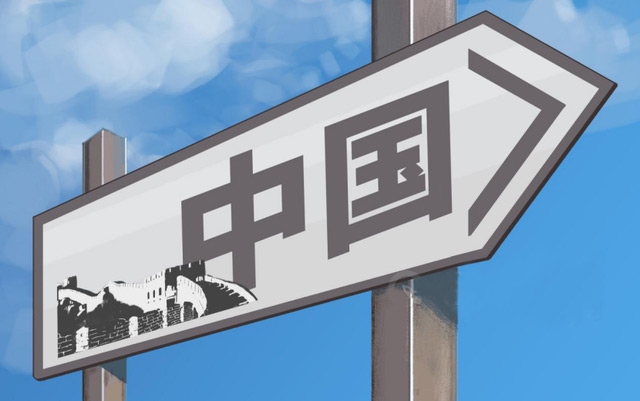 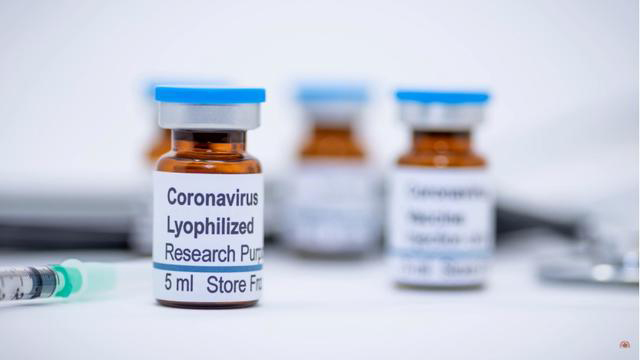 China has urgently activated vaccines for some populations. According to relevant news, China has launched voluntary and free emergency use of new coronavirus vaccines in certain populations, including personnel from large state-owned enterprises abroad, military personnel, and hospitals in many territories. Doctors, etc. According to official news on August 24, at the third Lancang-Mekong Cooperation (Lancang-Mekong Cooperation) Leaders’ Meeting, China announced that after the new crown vaccine has been developed and put into use, it will give priority to Mekong countries ( China, Cambodia, Thailand, Myanmar, Laos, Vietnam).

So far, Argentina, the United Arab Emirates, Peru, and Morocco have reached cooperation with my country. It can be said that no matter from the number of experimental cases or the differences in strains from different regions, my country has taken thorough consideration in the process of vaccine development. The launching of Chinese vaccines is good news for people all over the world, and we will conquer the virus eventually.