There are almost hundreds of election occurred each year, such as president election, congress election, all kinds of representatives etc. Generally speaking, election is very huge and important in almost every country, which is a vital way to promote their claims and political views, which can be very helpful for potential voters to understand their views. A conclusion is submitted that about 90% candidates do public speeches on election truck and more people vote them after they expressed their election promise. 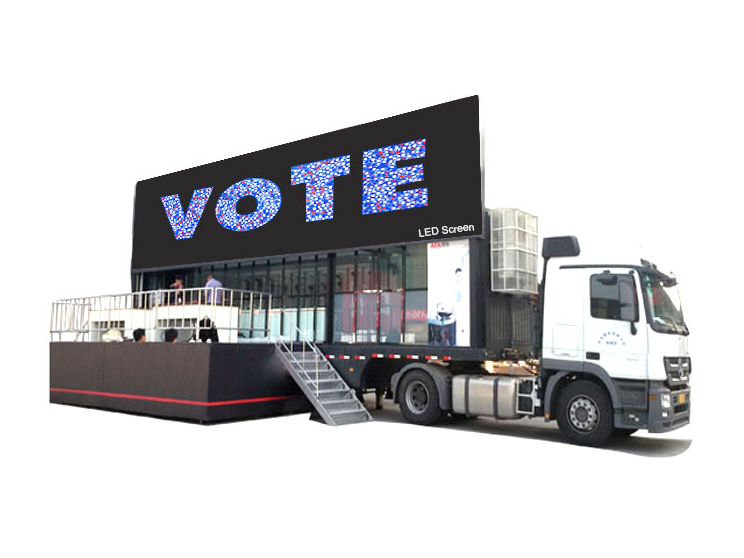 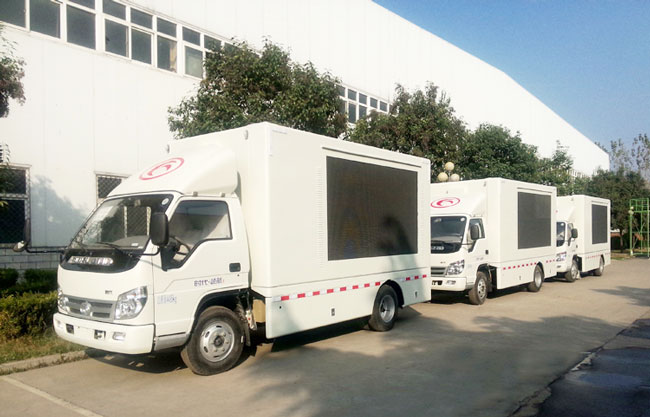 SWAN Vehicle has over 30 years experience in the production and innovation of election truck, and our truck has been exported to many countries, such as Kenya, South Africa, Philippine, Saudi Arabia etc, and we also received good reputation and high praise from worldwide customers, especially for one customer from Kenya, who had won the election eventually after long-time promotion with our election truck. 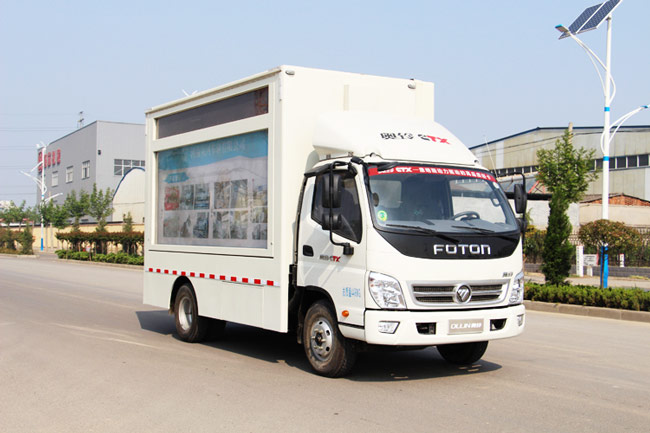 In Summary, our election trucks have the following advantages:

1. Customize design, including the color, inner structure, logo, slogan and other personal requirement.

The election vehicle adopts high quality steel and advanced production technology, and we ensure that we will delivery the machine ahead of the deadline.

4. Timely Before and After-sale Service

Contact us for FREE Quotation and more detailed information of our election truck, and we will reply within 24 hours.